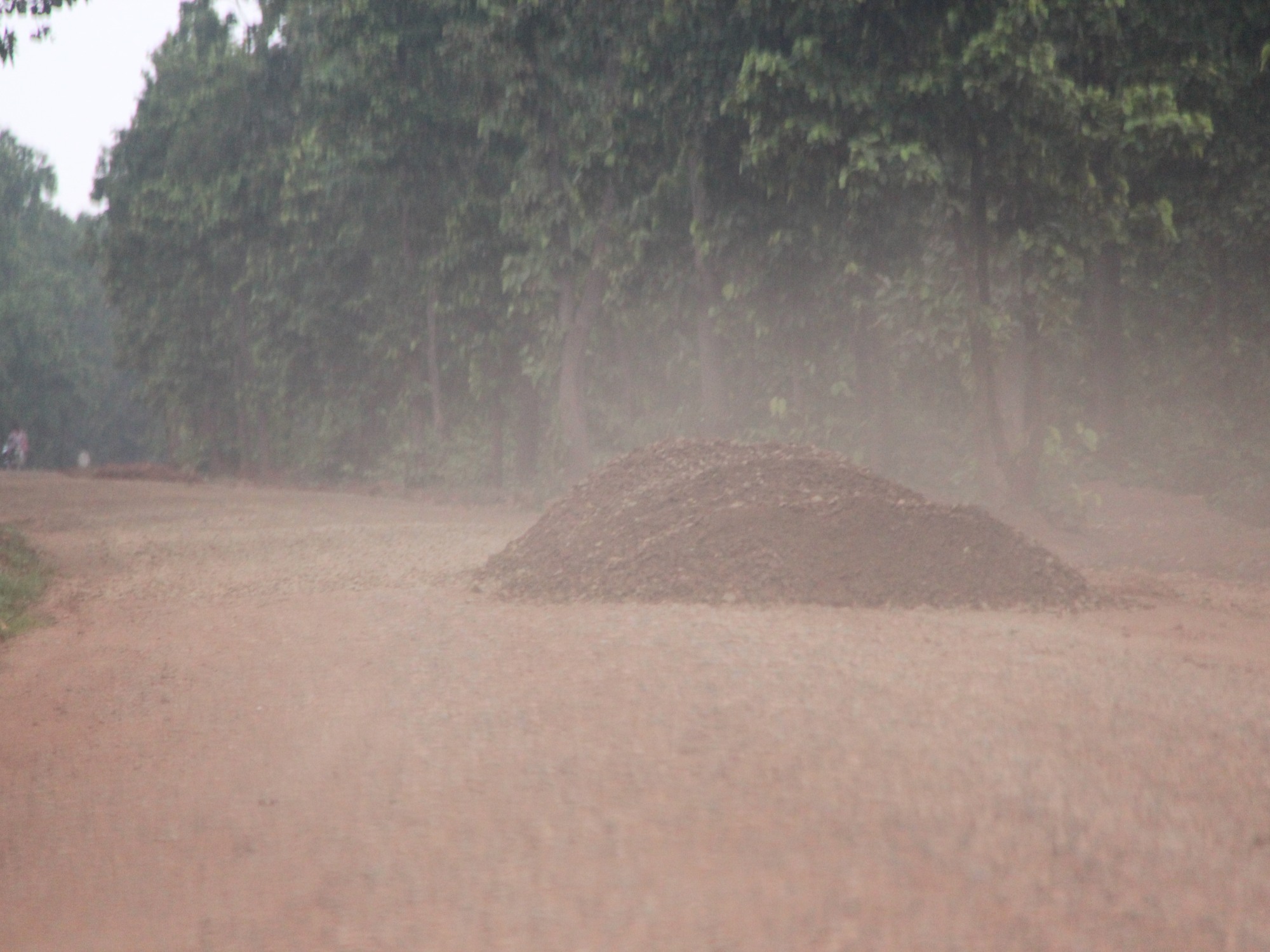 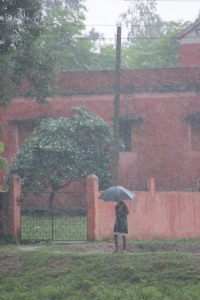 First thoughts about Jharkhand range from that it’s a mineral rich state, the state that gave us Jamshedji Tata, home to the Dalma Wildlife sanctuary and more. It is also the state that was in news for the Madhu Koda 4000 crore scam, cash for vote scam and the naxal raj. All this news is just a piece of information for those who are outside of this blessed state. To experience Jharkhand in reality and to connect the dots is an interesting puzzle.

At a very young age when we are taught time and the clock, we should have also been told that Railways time is a 24 hour cycle. My ignorance to this is what led to an eye opener of a journey through dusty tracks of Jharkhand. Missing a train to Kolkata and with panic buttons ON about missing the connecting flight from there, led to booking a cab from TATA Nagar to CCU. 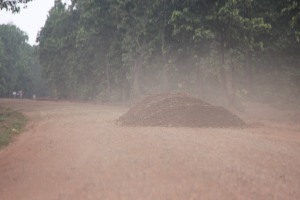 A fancy new car pulls up at the gates and a middle aged driver with a brisk smile and reassuring words tells me we would reach the airport in time. A distance of 280 odd kilometers to be covered in 8 hours was a shocker, however, having been through the journey, it indeed was a miracle that we reached in 8 hours on those roads.

The Ranchi-Kolkata highway is the road to be taken, one assumes that connecting the two state capitals, even if not a four lane polished highway there would be a fine road with dhabas-toll plazas n avenue trees. Reality was much different from all expectations, that is the Jharkhand Story, expectations and reality poles apart. 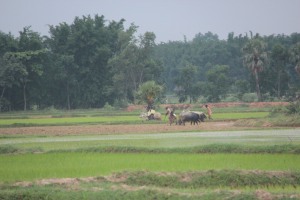 In a little more than four hours one can reach Jamshedpur from Kolkata by train, the same distance on road takes a good 7 to 8 hours. Red soil ground with large craters and mud pools every few meters is the common factor between Mars and this highway. The road is non-motorable but the only option available for people in this part of the country to commute on. As a hungry passenger, I just enjoyed the drive as our vehicle scaled every pit on our way to Kolkata.

The disparity is clearly visible, as a nation we take all of Jharkhand’s natural resources and have left the locals struggle with nothing. Except for the developed zones of the TATA Nagar, industries of Bokaro and the corridors of power in Ranchi, rest of Jharkhand is very many years behind in the race towards new age development.

It is not just about the Bijli-Sadak-Pani. Healthcare, education, senior citizen care, environment conservation and women empowerment are issues that are not even in the radar. By the looks of it, the idea to change all this is yet to be sown in these mineral rich grounds of Jharkhand. As mentioned expectations and reality never match in Jharkhand, this so called underdeveloped state would surely fare better in the happiness index is visible from the warm people in the state. The environment in the state is surely bearing the brunt of an ever hungry Indian economy. Sustainability is lost in the dense jungles of Jharkhand and when it is finally found there might be no jungle left to implement it in. 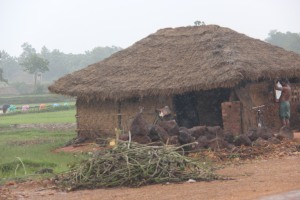 Being a passionate Indian, several questions do come to your mind on why this situation in the state. Anger gushes in against the corrupt political leadership in the state, but all this negativity is wiped clean by the showers that are battering the roads, the beautiful landscape, the simple yet artistic households and the broad smile on that old lady who waves towards our car.

India is not just about Bangalore-Delhi-Bombay. There is so much more to this country from the wet patches of Mawsynram to dusty tracks of Jhargram. A geography that no explorer can ever complete in one lifetime, a nation that no one writer can describe with all his/her words. India’s stories are sown and reaped in the fields across including that of Jharkhand.

The spirit of the people and their endurance is what is keeping their lives on. Plethora of idle men with alcohol stench do dorn these empty roads. However, there is a strong population of hunched farmers in the fields busy with their crops. It is them with their spine bent, being the backbone for Jharkhand to stand tall.